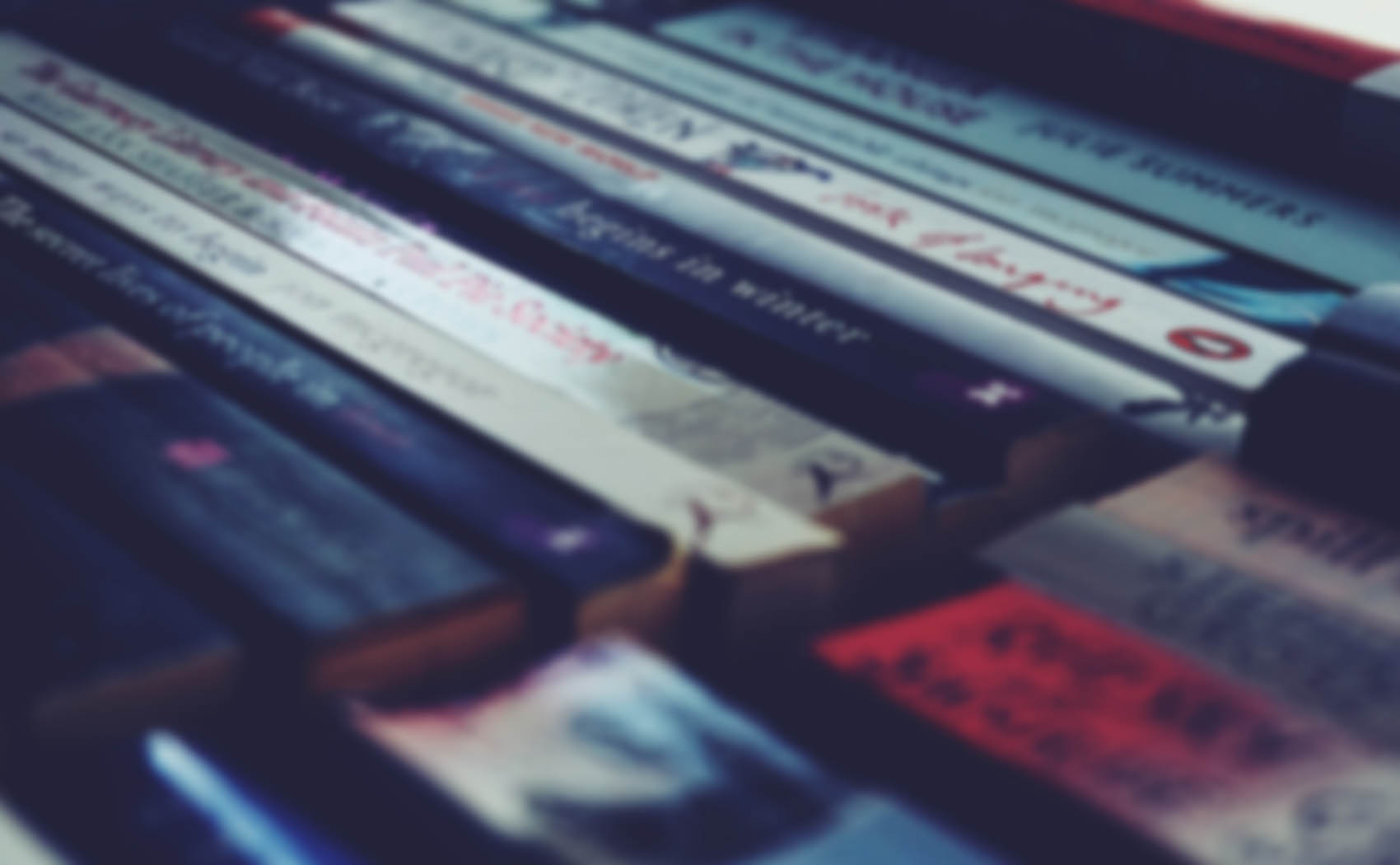 Is Partnership Publishing Right For Me

Last year when the world of travel ground to a sudden and resolute halt and we, like so many others across the globe, found our income sources drying up, Jack and I decided to turn our attention to some of the projects that have been wallowing in our To Do list for, well years. So as March left the building and we faced an uncertain future of endless days and weeks, we both set about writing non-fiction books.

At the end of August, Jack published his delightful travelogue Camel Spit & Cork Trees which has breathed new life into our income stream – mission accomplished. I, on the other hand, dithered, deferred and doubted in a downward spiral of uncertainty, finally deciding to bin the entire project and start something new. When Jack pointed out that if I dumped it, I would have wasted five months hard work, I realised he was right and I wasn’t being fair to our partnership. He had fulfilled his side of the deal and I was letting the side down. So I picked up my battered self-confidence, dusted off the doubts and decided to test my faith in the manuscript by submitting it to an agent.

I selected five potential agents and fired off the manuscript, then I waited, tinkered, waited and tinkered some more. A couple of months later I got a polite refusal from one of the five and nothing from the rest.

Then I started researching the whole business of agents and publishers and the more I read, the more downhearted I became.

It seemed to me the world of publishing was going through something akin to what the print industry went through with the rise of blogging; unless you were already an established author, or a celebrity, the chances of getting an agent were very slim.

Unless of course your manuscript is unique and compelling. Mine, I had long since concluded, was not.

So I decided to cut out the middle man and fired the manuscript off to three publishing houses instead. Within a couple of weeks I had an email offering me a contract.

But hold the bunting and the fireworks.

This was not a contract of the ‘here’s a cheque for a big fat advance and please will you sign a three-book deal’ variety, this was a contract for what the publisher called ‘a partnership’, that is, you make a financial contribution towards the cost of publishing, distribution and marketing and you get much higher royalties than you would if we gave you a traditional deal. Everything I read screamed ‘vanity publishing – do not go there!’ so the email was immediately answered with a thanks-but-no-thanks.

I decided to self-publish instead.

But there was something in the feedback from the publisher that started to raise doubts once again about whether I should in fact abandon the whole project. As my manuscript recounts events of a singularly dodgy nature, the publisher pointed out the need to ensure I wasn’t about to breach any libel laws. I began making adjustments to the manuscript but it’s fair to say I was still nervous.

Then I got another partnership offer from the second publishing house and one from the third. I finally decided to take the offer from the third publisher, a small independent house with a good reputation and lots of praise from its authors. My reasoning is this:

I need to have my manuscript professionally edited to ensure I'm not breaching any libel laws, something that would cost me in the region of €1000.
2

Although I personally have no issues with Amazon, I know lots of others do so it would be good to have my book available in other outlets and indeed, on actual bookshelves as well as digital ones. A minimum print run of 2000 copies could cost me in the region of €1500.
3

Distribution costs would reduce my profit to less than the percentage of net sales I'm being offered by the publisher.
4

Having a highly respected publishing house manage the editing and the marketing will be an opportunity for both Jack and me to learn, something we are both committed to.

So why do I still have doubts?

A s the process of partnership publishing gets underway, I will use this space to recount the whole experience, warts and all. I realise this will only be my experience but nevertheless, I would have appreciated an honest, experiential account before I signed my contract so I hope this might help others who are facing the same dilemma. I need to find out for myself  – is partnership publishing the evolution of the publishing industry or just the new vanity publishing? 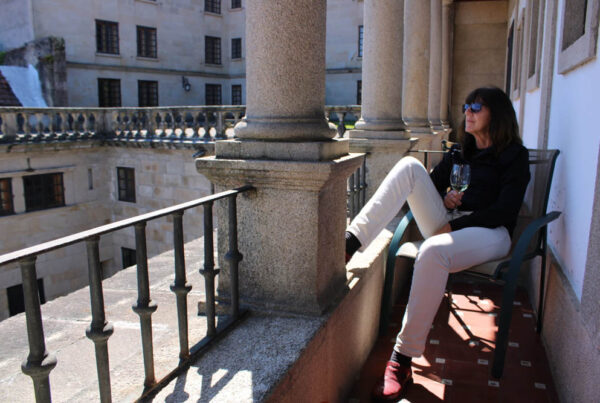 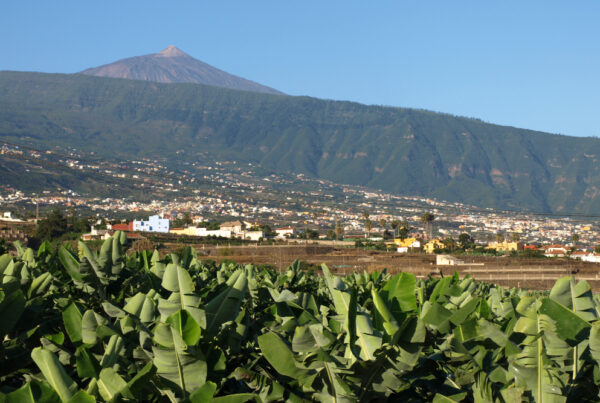