By Andrea MontgomeryNovember 17, 2021No Comments I was browsing the ‘Buy one get one half price’ books on Waterstones’ tables when the assistant picked up a copy of The Castaways by Lucy Clarke and said: “If you’re looking for a good page-turner, I could hardly put this one down.” Well who doesn’t like a recommendation from someone whose opinion you think is probably okay?

And he was spot-on.

Narrated in parallel timelines set two years apart, sisters Lori and Erin recount the same incident told from two perspectives; each narrator unfolding parts of the story which gradually come together to reveal the full picture.

Right from the opening chapters, Clarke hooks the reader into her plot, landing a shock revelation early in the narrative and then working backwards from one sister’s tale, and forward from the other’s, to finally merge timelines.

As an aside, I found the chapters in The Castaways to be refreshingly short, something which bucks a trend towards chapters that run to inordinate length in many of the novels I’ve read this year. I’ve just finished a Barbara Kingsolver which took 360 pages of exceedingly small text to reach Chapter 12. And while I have no inherent objection to very long chapters, it does mean that my ‘I’ll just read to the end of this chapter’ mental bookmark has led to some very late suppers.

Back to The Castaways…

It’s difficult to go into any detail at all about the synopsis without giving too much away (in my opinion, the back cover blurb has spoiler elements) so I’ll just say… sisters Erin and Lori are poised to go on holiday together to a luxury resort in Fiji but following a stupid argument, only one of them boards the plane. What happens after that, as recounted by each sister, is what supplies the narrative for the unfolding drama.

That’s it, that’s all you’re getting.

The writing is compact, sharp, pacey, and engaging, keeping the reader just the right side of informed without ever feeling contrived. In fact, the whole story reads credibly with no “but you wouldn’t do that!” moments and a slow-build suspense which keeps you guessing right up to the denouement.

I raced through it and thoroughly enjoyed it. If you like a good page-turner, as the chap in Waterstones said, you won’t be able to put this one down. 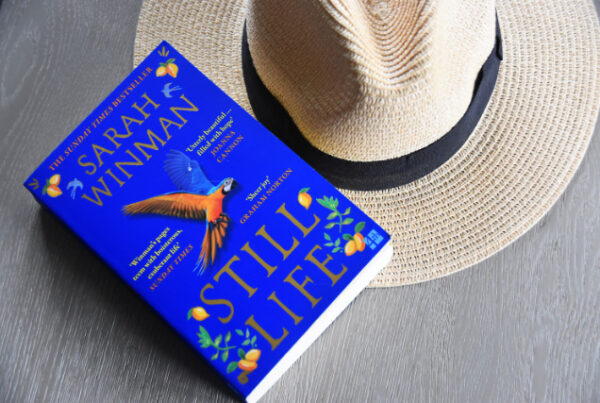 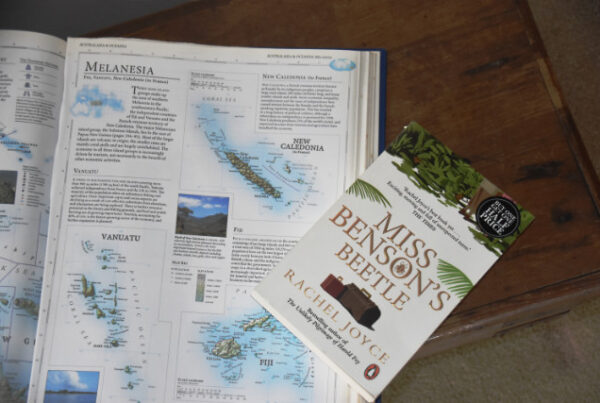 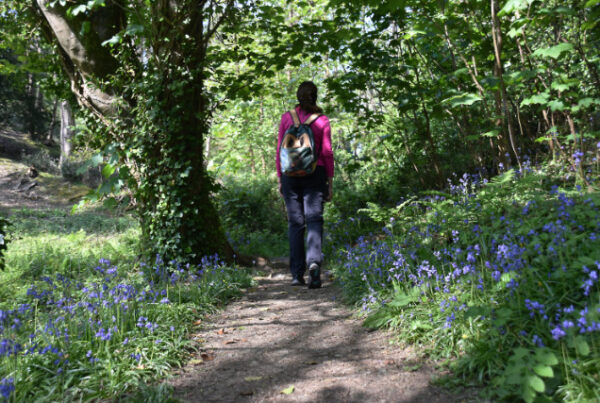