By Andrea MontgomeryJuly 24, 2022No Comments I bought Mayflies because the synopsis sounded like there may be similarities to Jack’s first novel which is currently at submissions stage. I thought it would be interesting to compare the two. As it turns out, Mayflies has very little in common with Jack’s, but I’m very glad I bought it, it’s a compelling read.

Synopsis of Mayflies by Andrew O’Hagan

In the first part of Andrew O’Hagan’s semi-autobiographical Mayflies, is a rapid-fire, Trainspotting meets Fear and Loathing in Las Vegas style, account of one chaotic, drug- and alcohol-fuelled weekend in Manchester in 1986, at the height of the punk era.

Tully Dawson, the charismatic lynchpin in a group of twenty-something friends, organises the trip to The Festival of the Tenth Summer which was held by Factory Records to celebrate ten years of punk. Entirely unprepared for travel anywhere beyond the bus into Glasgow, the suited and booted Tully, Limbo, Tibbs, Hogg, and narrator Jimmy (aka Noodles), get the coach to Manchester armed with money, drugs, and the all-important tickets, on a mission to see their music heroes while getting as wrecked as humanly and financially possible. Minor details such as where they’ll sleep or how they’ll eat, are cast aside as irrelevancies in the great adventure that awaits.

The second part of Mayflies fast forwards thirty years and Jimmy receives a phone call from Tully which rocks his world. Tully asks for a favour – the sort of favour only a closest friend could contemplate accepting. A new, far more sombre journey begins in which Jimmy reflects on that wild weekend in Manchester, on friendship, and on what it means to have someone like Tully in your life.

There were times during the first part of Mayflies when the narrative became too much for me. The constant wise-cracking conversations; the word-perfect quotations from favourite movies; the High Fidelity-esque impromptu ‘best ten…’ lists, all began to feel more scripted than spontaneous. Conversations crafted rather than remembered.

By contrast, the insights into Scottish life under Thatcher in the eighties, and the references to the more obscure punk artists and characters who were dominating the Manchester scene at that time, brought my own strong memories of that era. And I particularly liked the outlandish cause-and-effect claims that occasionally pepper the narrative, such as how Kenny Dalglish’s goal in the 1977 World Cup playoff against Wales led to the election of Margaret Thatcher.

For me, the second part of the novel is when the story really lifts off. So much has changed in the intervening years and not all the friends have made it through. Facing the sort of situation that we all hope never arrives at our door, O’Hagan crafts a beautiful narrative on the nature of true friends and on the relationships that bolster or damage our lives. Optimism and despair ebb and flow as they all come to terms with what they had, who they were, and what lies ahead.

Mayflies utterly consumed me and, despite savouring every crafted description and emotional narrative, I devoured it all too quickly. It’s poetic, witty, immersive, and utterly compelling, and I look forward to reading more of Andrew O’Hagan’s work.

Mayflies is Waterstone’s Scottish Book of the Year 2021. 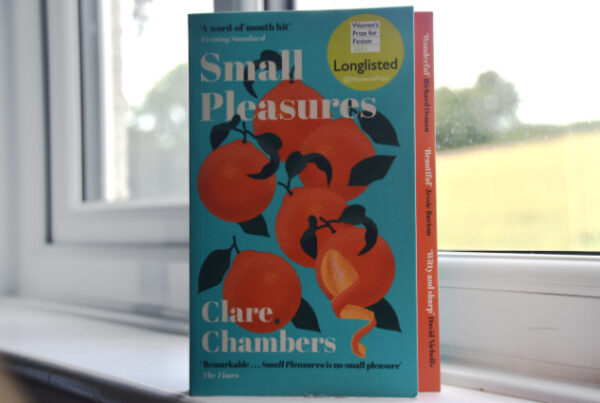 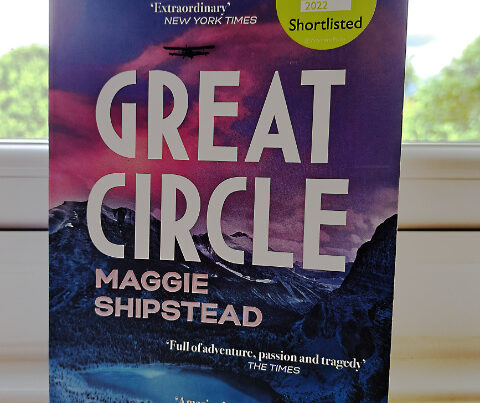